Welcome to the Bible Cafe™ Revelation study. This week we are studying Revelation chapters one, two, and three. It’s not too late to get the study book and join us for online Bible study. Many women are doing this study with their husband, adult children, or friends. We hope you are blessed by the Revelation online Bible study! 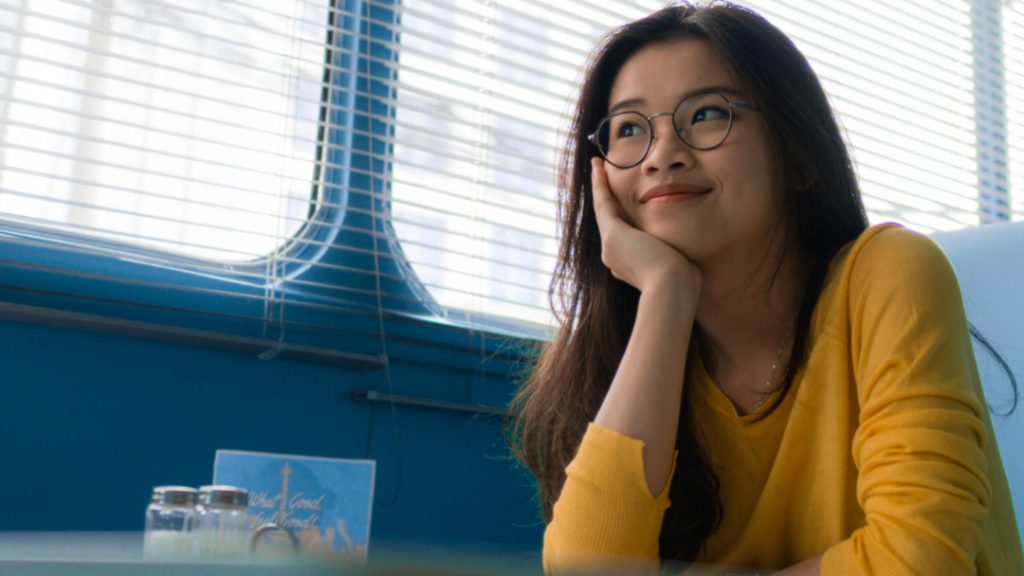 In Revelation, John was told to write about what he had seen in a vision. As I thought about this fact, in historical context that was probably difficult. How do we describe future things? As we read through Revelation we begin to see John use symbols of his generation. He writes about the trumpet because his original audience will understand. Yet, here in my modern life, I have never owned or heard a trumpet.

My friends, to help you understand Revelation a bit better, you need to read this book in sequential order. The events of these first three chapters, set the framework for subsequent chapters.

We might think the book begins with an elderly man on a deserted island. But as I researched Patmos, I learned it was a rocky mountain island, ten miles long by six miles wide. Hawaii, in comparison, is 93 miles. When my grandpa lived in Hawaii, he said you can drive the entire island in a day. And get bored very easily! Imagine John exiled on Patmos, smaller than Hawaii.

Patmos was not barren. It had two temples for Greek gods, a gymnasium, and several ports. With this information, it appears John was not a lonely guy on an island. And, he had Jesus in his heart!

When the resurrected Jesus appeared, John met Jesus face-to-face and collapsed. I think I would be humbled too! Wobbly knees, trembling, and holding my breath just a bit too long… that would most likely be my response.

Someday, we will enter Heaven’s door. Are you ready for that?

As we continue our Revelation study, we are instructed by Jesus. He warns the seven churches and corrects them. His angels are on assignment, watching the churches. Are you inside the church worshipping God when Jesus comes? Or hiding in a cave with empty lanterns?

As a modern society, we might stand in line for the latest movie or celebrity. The Queen of England was just honored with an extravagant jubilee. But, when Jesus comes, He warns us not to have a lukewarm reception. We need to be ready with a vibrant love!

Let’s get our hearts back on Him.

Assignment For the Next Week

Read chapters 4, 5, and 6 in the book Revelation: The Smart Guide to the Bible by Daymond Duck 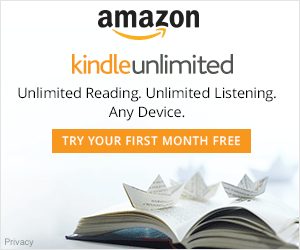 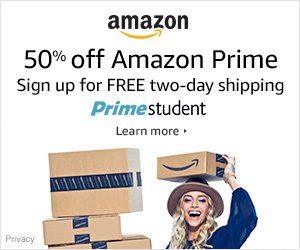