40 Other Names For Jesus

The Old Testament contains the prophecies about Christ and the New Testament fulfills them. Below are the different names and titles of Jesus. Many of the titles are found in the Book of John, First Chapter. A Brief Look at Different Bible Translations is very helpful. 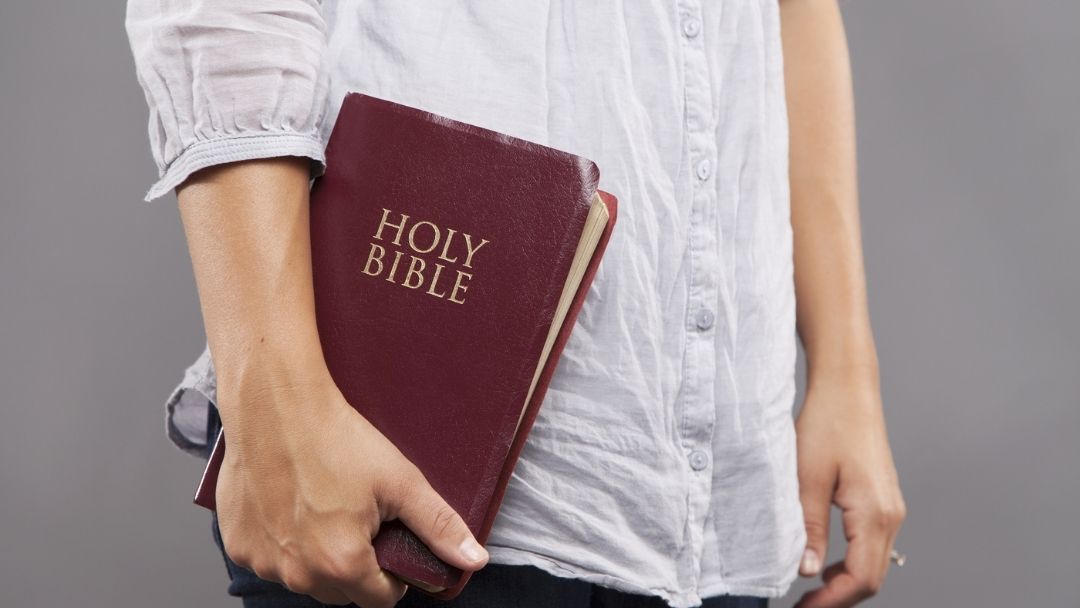 How I found the other names for Jesus.

How to Use Other Names for Jesus

It will be helpful for you to write down the names and titles for Jesus. Use these when you are praying. Jesus invites us to use His name.

10 Other Names for Jesus

Word: In the beginning the Word already existed. The Word was with God, and the Word was God. John 1:1 (NLT) Logos, in original Greek

True Light:  The true light, who gives light to everyone, was coming into the world. John 1:9 (HCSB)

One and Only Son: The Word became flesh and made his dwelling among us. We have seen his glory, the glory of the one and only Son, who came from the Father, full of grace and truth. John 1:14 (NIV)

Human: So the Word became human and made his home among us. He was full of unfailing love and faithfulness. And we have seen his glory, the glory of the Father’s one and only Son. John 1:14 (NLT)

Jesus Christ: For the law was given through Moses, grace and truth came through Jesus Christ.  John 1:17 (HCSB)

Unique One: No one has ever seen God. But the unique One, who is himself God, is near to the Father’s heart. He has revealed God to us. John 1:18 (NLT)

God: No one has ever seen God, but the one and only Son, who is himself God and is in closest relationship with the Father, has made him known. John 1:18 (NIV)

Christ: And he (John the Baptist) confessed and did not deny, but confessed, “I am not the Christ.” John 1:20 (NASB)

Messiah: He (John the Baptist) did not fail to confess, but confessed freely, “I am not the Messiah.” John 1:20 (NIV)

Lord: John replied in the words of Isaiah the prophet, “I am the voice of one calling in the wilderness, ‘Make straight the way for the Lord.’” John 1:23 (NIV)

Jesus: The next day he saw Jesus coming to him and said, “Behold, the Lamb of God who takes away the sin of the world!” John 1:29 (NASB)

Lamb of God: The next day John saw Jesus coming toward him and said, “Look! The Lamb of God who takes away the sin of the world!” John 1:29 (NLT)

Rabbi: And Jesus turned and saw them following, and *said to them, “What do you seek?” They said to Him, “Rabbi (which translated means Teacher), where are You staying?” John 1:38 (NASB)

10 Other Names for Jesus

Teacher: Jesus looked around and saw them following. “What do you want?” he asked them. They replied, “Rabbi” (which means “Teacher”), “where are you staying?” John 1:38 (NLT)

Jesus of Nazareth: Philip found Nathanael and told him, “We have found the one Moses wrote about in the Law, and about whom the prophets also wrote—Jesus of Nazareth, the son of Joseph.” John 1:45 (NIV)

Son of Joseph: Philip went to look for Nathanael and told him, “We have found the very person Moseso]”>[o] and the prophets wrote about! His name is Jesus, the son of Joseph from Nazareth.” John 1:45 (NLT)

Son of God: Then Nathanael declared, “Rabbi, you are the Son of God; you are the king of Israel.”John 1:49 (NIV)

Son of Man: Then he said, “I tell you the truth, you will all see heaven open and the angels of God going up and down on the Son of Man, the one who is the stairway between heaven and earth.” John 1:51 (NLT)

Great High Priest: Therefore, since we have a great high priest who has passed through the heavens, Jesus the Son of God, let us hold fast our confession. Hebrews 4:14 (NASB)

Immanuel: “The virgin will conceive and give birth to a son, and they will call him Immanuel”(which means “God with us”). Matthew 1:23 (NIV)

Master: They came to Jesus and woke Him up, saying, “Master, Master, we are perishing!” And He got up and rebuked the wind and the surging waves, and they stopped, and it became calm. Luke 8:24 (NASB)

Son of David: Two blind men were sitting beside the road. When they heard that Jesus was coming that way, they began shouting, “Lord, Son of David, have mercy on us!” Matthew 20:30 (NIV)

Light of the World: Then Jesus again spoke to them, saying, “I am the Light of the world; he who follows Me will not walk in the darkness, but will have the Light of life.” John 8:12 (NASB)

Word of God: He is dressed in a robe dipped in blood, and his name is the Word of God. Revelation 19:13 (NIV)

The Last Adam: The Scriptures tell us, “The first man, Adam, became a living person.” But the last Adam—that is, Christ—is a life-giving Spirit. 1 Corinthians 15:45 (NIV)

King of Israel: Let this Christ, the King of Israel, now come down from the cross, so that we may see and believe!” Those who were crucified with Him were also insulting Him. Mark 15:32 (NASB)

Prophet: But I tell you the truth, no prophet is accepted in his own hometown. Luke 4:24 (NIV)

Savior of the World: Then they said to the woman, “Now we believe, not just because of what you told us, but because we have heard him ourselves. Now we know that he is indeed the Savior of the world.” John 4:42 (NLT)

Bread of Life: Jesus said to them, “I am the bread of life; he who comes to Me will not hunger, and he who believes in Me will never thirst. John 6:35 (NASB)

Alpha and Omega: “I am the Alpha and the Omega, the first and the last, the beginning and the end.” Revelation 22:13 (NASB)