Welcome back to the Bible Cafe™ as we meet again to discuss Esther by Beth Moore. This week we read about the King’s search for a new queen. When his temper tantrum ends and he’s no longer angry at women, the personal attendants advise the King to seek a new wife. Beautiful young women are given 12 months of beauty treatments and then sent to the King for sampling. As I read this I thought of the Bachelor reality show where women compete on dates to win a red rose. 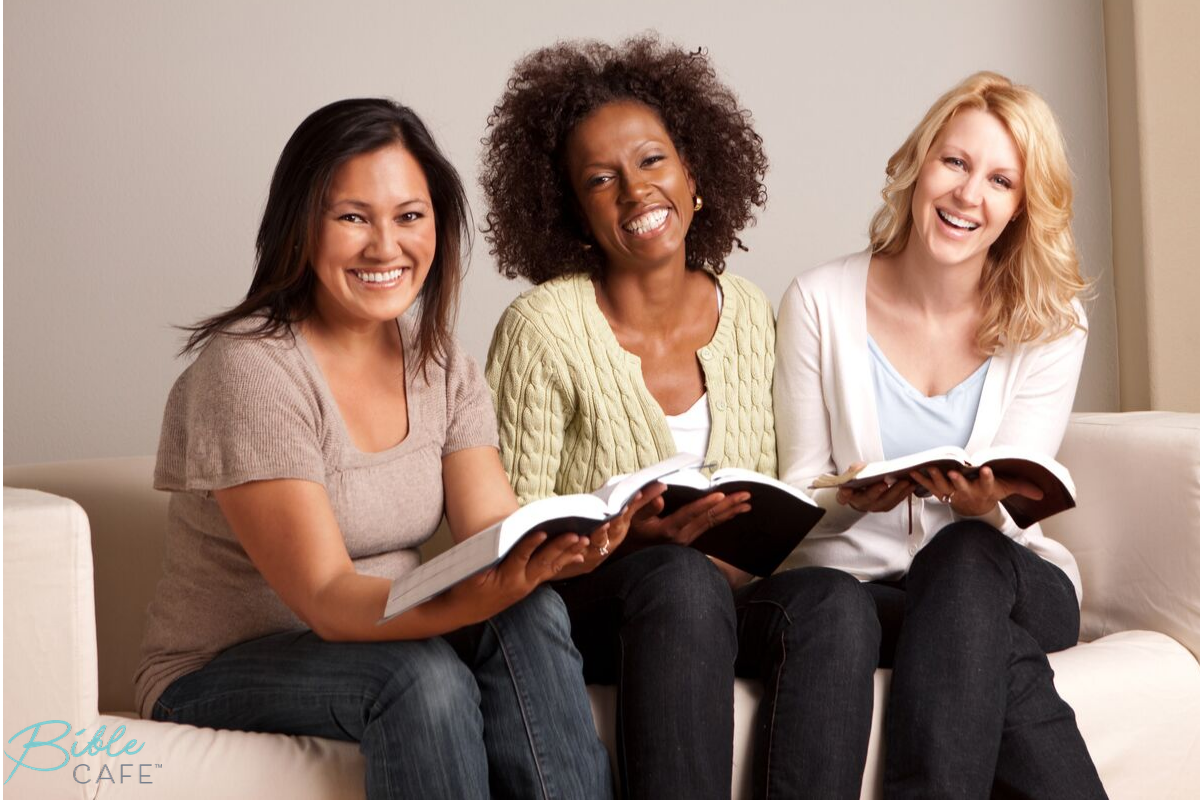 Once Esther is given her beauty treatments, she must pass the test of winning favor with the King.  She must overcome her own negative reactions and fears. She must seek a  positive outcome by following the advice of Mordecai and the leader of the king’s harem. Young Esther demonstrates submission and restraint in extreme circumstances.

After her night of testing with the King, she will will either become his wife or concubine. A concubine is a woman in an ongoing, marriage-like relationship with a man whom she cannot be married to for a specific reason.

God’s sexual standard outside of marriage is virginity, an extremely valuable gift from Him that you can only give away once and never get back again. (Pastor Tony Evans)

Every young woman who failed to please the King lost her valuable gift. Not only that, she now lost the opportunity to be a bride to another man and instead became a member of the royal harem. We don’t know how many girls went through King Xeres job interview…though we do know it took more than a year.

The King favored Esther and she was selected as the Queen. She gained a title, a crown, a husband and even a holiday celebration in her honor.
It’s clear that during her 12 months of beauty treatments, Esther learned how to please the King. Some historical records indicate in this time of Persia history, Royal women owned land and estates.They employed their own workforce and administrative officials were assigned to them.

Beth Moore suggests the King  loved Esther so much, he was smitten with her!  We wonder why Esther found favor and love with the King, when others did not. Queen Vashti left a stronghold of bitterness in the King’s heart, and Esther broke down his walls.

Mordecai enters this weeks lesson when he saves the King from assassins, and the King neglects his duty to show favor and acknowledge his life being saved.  Are there times in your life when you were not acknowledged for a significant event? Keep this in mind as you read chapter three next week.

Assignment For The Week