24 Bible Verses About the Third Day 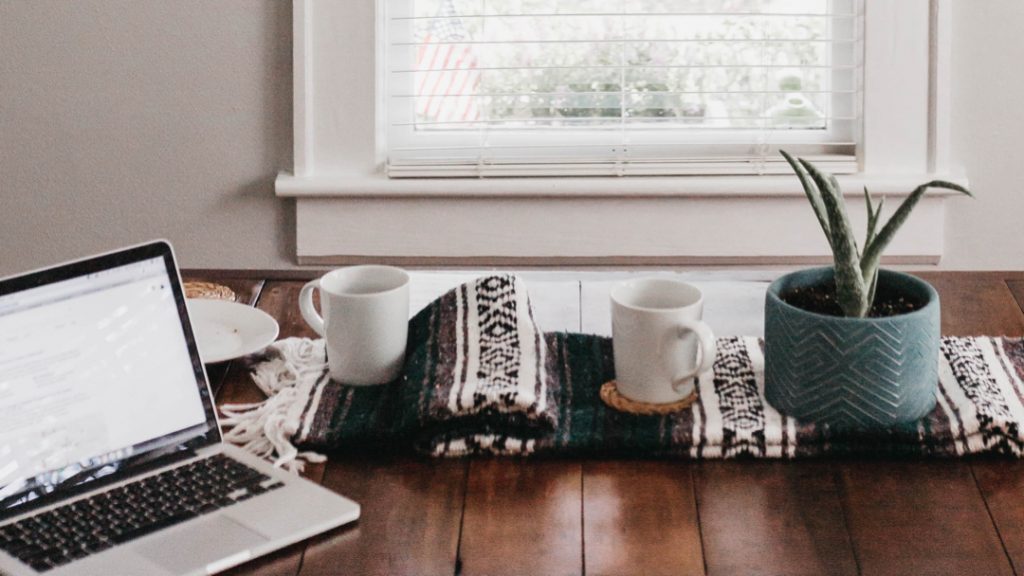 So the evening and the morning were the third day. (Genesis 1:13 NKJV)

So Abraham rose early in the morning and saddled his donkey, and took two of his young men with him, and Isaac his son; and he split the wood for the burnt offering, and arose and went to the place of which God had told him. Then on the third day Abraham lifted his eyes and saw the place afar off. (Genesis 22:3-4 NKJV)

And Laban was told on the third day that Jacob had fled. (Genesis 31:22 NKJV)

Now it came to pass on the third day, when they were in pain, that two of the sons of Jacob, Simeon and Levi, Dinah’s brothers, each took his sword and came boldly upon the city and killed all the males. (Genesis 34:25 NKJV)

And let them be ready for the third day. For on the third day the Lord will come down upon Mount Sinai in the sight of all the people. (Exodus 19:11 NKJV)

On the morning of the third day there was thunder and lightning, with a thick cloud over the mountain, and a very loud trumpet blast. Everyone in the camp trembled. (Exodus 19:16 NIV)

Then it happened, the third day after I had given birth, that this woman also gave birth. And we were together; no one was with us in the house, except the two of us in the house. And this woman’s son died in the night, because she lay on him. (1 Kings 3:18-19 NKJV)

So Jeroboam and all the people came to Rehoboam the third day, as the king had directed, saying, “Come back to me the third day.” (1 Kings 12:12 NKJV)

And let them be ready for the third day. For on the third day the Lord will come down upon Mount Sinai in the sight of all the people. (Exodus 19:11 NKJV)

Now it happened on the third day that Esther put on her royal robes and stood in the inner court of the king’s palace, across from the king’s house, while the king sat on his royal throne in the royal house, facing the entrance of the house. (Esther 5:1 NKJV)

After two days He will revive us; On the third day He will raise us up, That we may live in His sight. (Hosea 6:2 NKJV)

After two days he will revive us; on the third day he will restore us, that we may live in his presence. (Hosea 6:2 NIV)

Now while they were staying in Galilee, Jesus said to them, “The Son of Man is about to be betrayed into the hands of men, and they will kill Him, and the third day He will be raised up.” And they were exceedingly sorrowful. (Matthew 17:22-23 NKJV)

“Then they will hand him over to the Romans to be mocked, flogged with a whip, and crucified. But on the third day he will be raised from the dead.” (Matthew 20:19 NLT)

“Sir, we remember, while He was still alive, how that deceiver said, ‘After three days I will rise.’ Therefore command that the tomb be made secure until the third day, lest His disciples come by night and steal Him away, and say to the people, ‘He has risen from the dead.’ So the last deception will be worse than the first.” (Matthew 27:63-64 NKJV)

Jesus warned his disciples not to tell anyone who he was. “The Son of Man must suffer many terrible things,” he said. “He will be rejected by the elders, the leading priests, and the teachers of religious law. He will be killed, but on the third day he will be raised from the dead.” (Luke 9:21-22 NLT)

Then He said to them, “Thus it is written, and thus it was necessary for the Christ to suffer and to rise from the dead the third day…” (Luke 24:46 NKJV)

“We are witnesses of everything he did in the country of the Jews and in Jerusalem. They killed him by hanging him on a cross, but God raised him from the dead on the third day and caused him to be seen.” (Acts 10:39-40 NIV)

On the third day there was a wedding in Cana of Galilee, and the mother of Jesus was there. (John 2:1 NKJV)

…and that He was buried, and that He rose again the third day according to the Scriptures… (1 Corinthians 15:4 NKJV)