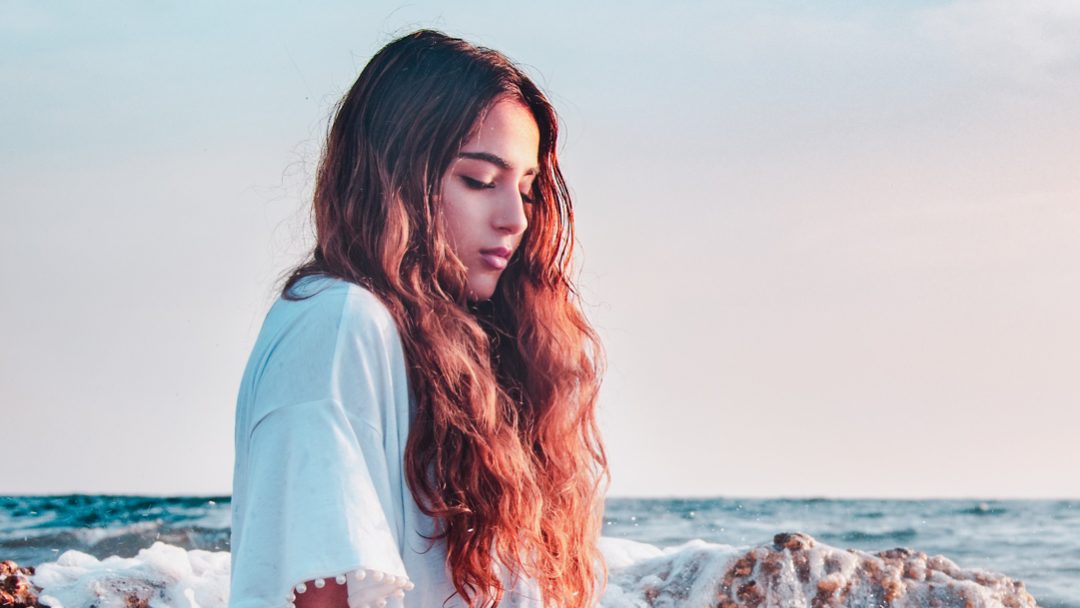 The scepter will not depart from Judah, nor the ruler’s staff from between his feet, until he to whom it belongs shall come and the obedience of the nations shall be his. (Genesis 49:10 NIV)

Walk in obedience to all that the Lord your God has commanded you, so that you may live and prosper and prolong your days in the land that you will possess. (Deuteronomy 5:33 NIV)

Observe the commands of the Lord your God, walking in obedience to him and revering him. (Deuteronomy 8:6 NIV)

The Lord will establish you as his holy people, as he promised you on oath, if you keep the commands of the Lord your God and walk in obedience to him. (Deuteronomy 28:9 NIV)

But Samuel replied, “What is more pleasing to the Lord: your burnt offerings and sacrifices or your obedience to his voice? Listen! Obedience is better than sacrifice, and submission is better than offering the fat of rams. Rebellion is as sinful as witchcraft, and stubbornness as bad as worshiping idols. So because you have rejected the command of the Lord, he has rejected you as king.” (1 Samuel 15:22-23 NLT)

He forsook the Lord, the God of his ancestors, and did not walk in obedience to him. (2 Kings 21:22 NIV)

Then the angel of the Lord ordered Gad to tell David to go up and build an altar to the Lord on the threshing floor of Araunah the Jebusite. So David went up in obedience to the word that Gad had spoken in the name of the Lord. (1 Chronicles 21:18-19 NIV)

King Jotham became powerful because he was careful to live in obedience to the Lord his God. (2 Chronicles 27:6 NLT)

“But the people of Israel rebelled against me, and they refused to obey my decrees there in the wilderness. They wouldn’t obey my regulations even though obedience would have given them life. They also violated my Sabbath days. So I threatened to pour out my fury on them, and I made plans to utterly consume them in the wilderness. (Ezekiel 20:13 NLT)

Confident of your obedience, I write to you, knowing that you will do even more than I ask. (Philemon 1:21 NIV)

During the days of Jesus’ life on earth, he offered up prayers and petitions with fervent cries and tears to the one who could save him from death, and he was heard because of his reverent submission. Son though he was, he learned obedience from what he suffered and, once made perfect, he became the source of eternal salvation for all who obey him and was designated by God to be high priest in the order of Melchizedek. (Hebrews 5:7-10 NIV)

Even though Jesus was God’s Son, he learned obedience from the things he suffered. (Hebrews 5:8 NLT)

Instead, he gave up his divine privileges; he took the humble position of a slave and was born as a human being. When he appeared in human form, he humbled himself in obedience to God and died a criminal’s death on a cross. (Philippians 2:7-8 NLT)

Do not get involved in foolish discussions about spiritual pedigrees or in quarrels and fights about obedience to Jewish laws. These things are useless and a waste of time. If people are causing divisions among you, give a first and second warning. After that, have nothing more to do with them. (Titus 3:9-10 NLT)

And this is love: that we walk in obedience to his commands. As you have heard from the beginning, his command is that you walk in love. (2 John 1:6 NIV)