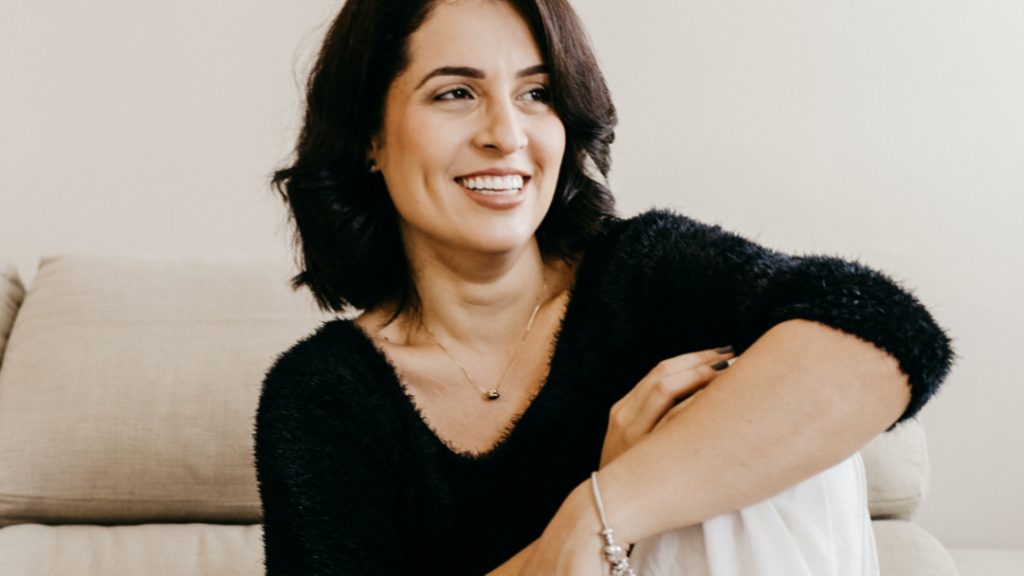 If the prophet speaks in the Lord’s name but his prediction does not happen or come true, you will know that the Lord did not give that message. That prophet has spoken without my authority and need not be feared. (Deut 18:22 NLT)

When the godly are in authority, the people rejoice. But when the wicked are in power, they groan. (Proverbs 29:2 NLT)

He was given authority, glory and sovereign power; all nations and peoples of every language worshiped him. His dominion is an everlasting dominion that will not pass away, and his kingdom is one that will never be destroyed. (Daniel 7:14 NIV)

By my power I will make my people strong, and by my authority they will go wherever they wish. I, the Lord, have spoken!”(Zechariah 10:12 NLT)

He was given authority, glory and sovereign power; all nations and peoples of every language worshiped him. His dominion is an everlasting dominion that will not pass away, and his kingdom is one that will never be destroyed. (Matthew 7:28-29 NIV)

But I want you to know that the Son of Man has authority on earth to forgive sins.” So he said to the paralyzed man, “Get up, take your mat and go home.” (Matthew 9:6 NIV)

When the crowd saw this, they were filled with awe; and they praised God, who had given such authority to man. (Matthew 9:8 NIV)

Jesus called his twelve disciples to him and gave them authority to drive out impure spirits and to heal every disease and sickness. (Matthew 10:1 NIV)

Then Jesus came to them and said, “All authority in heaven and on earth has been given to me. (Matthew 28:18 NIV)

The people were amazed at his teaching, because he taught them as one who had authority, not as the teachers of the law. (Mark 1:22 NIV)

But I want you to know that the Son of Man has authority on earth to forgive sins. (Mark 2:10 NIV)

He appointed twelve that they might be with him and that he might send them out to preach and to have authority to drive out demons. (Mark 3:14-15 NIV)

Calling the Twelve to him, he began to send them out two by two and gave them authority over impure spirits. (Mark 6:7 NIV)

In addition, the Father judges no one. Instead, he has given the Son absolute authority to judge. (John 5:22 NLT)

Then Jesus, still teaching in the temple courts, cried out, “Yes, you know me, and you know where I am from. I am not here on my own authority, but he who sent me is true. (John 7:28 NIV)

Don’t you believe that I am in the Father, and that the Father is in me? The words I say to you I do not speak on my own authority. Rather, it is the Father, living in me, who is doing his work. (John 14:10 NIV)

He said to them: “It is not for you to know the times or dates the Father has set by his own authority.” (Acts 1:7 NIV)

Let everyone be subject to the governing authorities, for there is no authority except that which God has established. The authorities that exist have been established by God. (Romans 1:13 NIV)

Consequently, whoever rebels against the authority is rebelling against what God has instituted, and those who do so will bring judgment on themselves. (Romans 13:2 NIV)

After this I saw another angel coming down from heaven. He had great authority, and the earth was illuminated by his splendor. (Revelation 18:1 NIV)

They will have the same authority I received from my Father, and I will also give them the morning star! (Revelation 2:28 NLT)

After all this I saw another angel come down from heaven with great authority, and the earth grew bright with his splendor. (Revelation 18:1 NLT)

I saw thrones on which were seated those who had been given authority to judge. And I saw the souls of those who had been beheaded because of their testimony about Jesus and because of the word of God. They had not worshiped the beast or its image and had not received its mark on their foreheads or their hands. They came to life and reigned with Christ a thousand years. (Revelation 20:4 NIV)